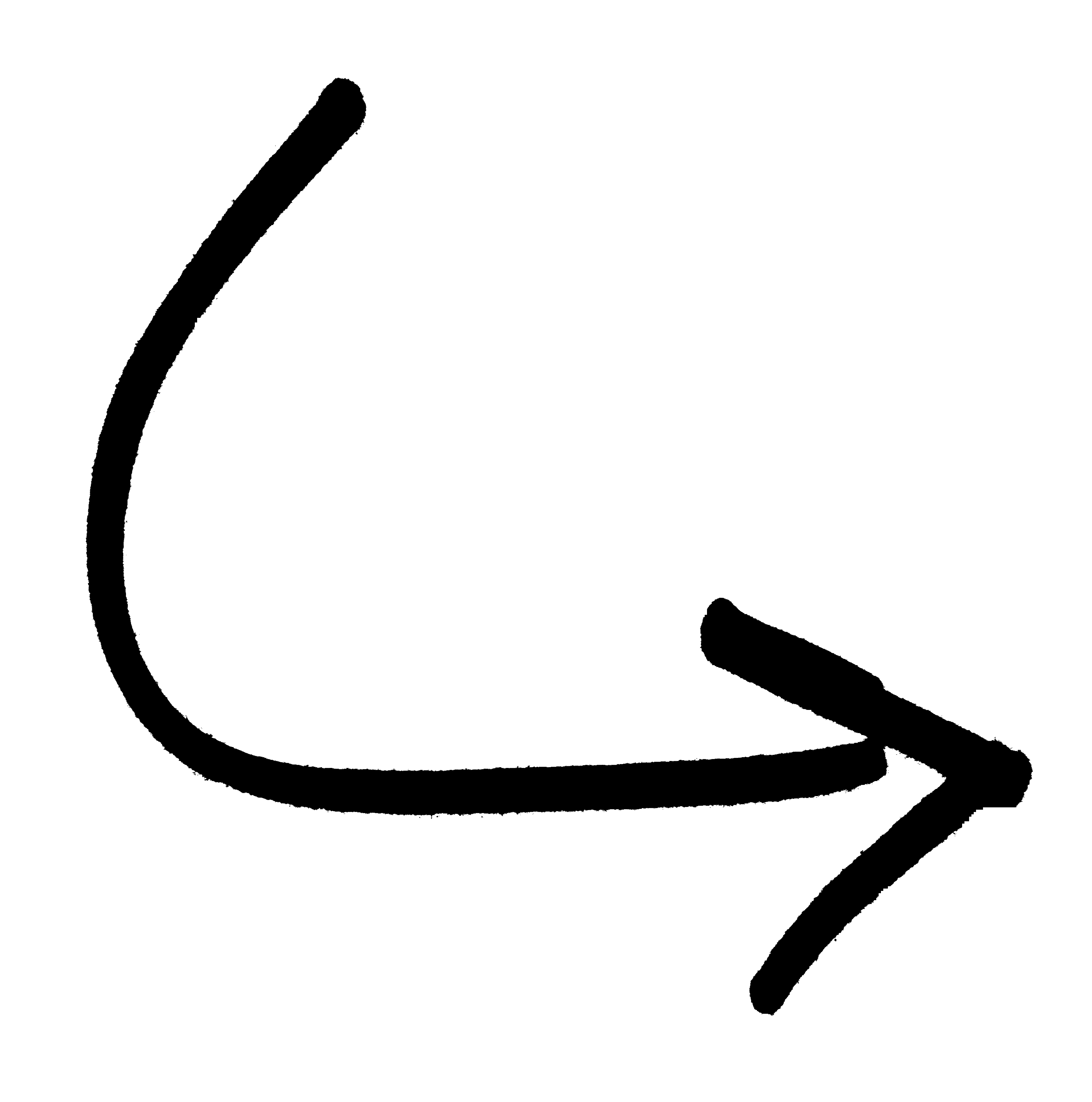 Sonnet's M.2 4x4 PCIe Card offers you the possibility to install four M.2 NVMe SSDs* up to 8TB in a single x16 slot and transform the way you work. With the Sonnet M.2 4x4 PCIe Card in your Mac Pro, Windows or Linux desktop or server, or a Thunderbolt to PCIe enclosure with an available x16 PCIe slot, you can use the M.2 4x4 PCIe Card as a directly accessible media storage or as a high performance scratch disk. Mac users can even install macOS on a single SSD to create a blazingly fast boot disk. However you may use the card, it is impressive.